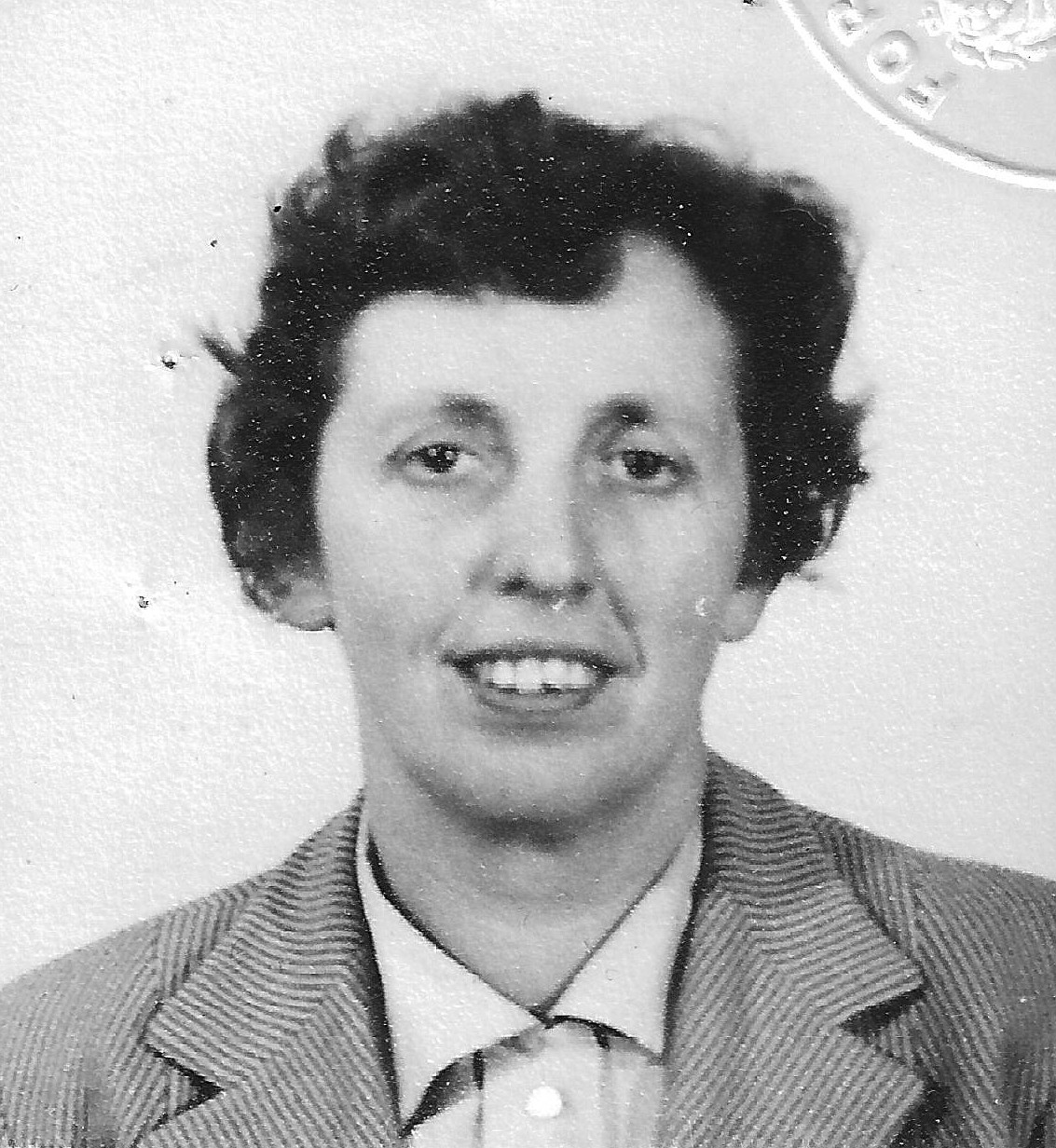 Doris married her teenage sweetheart Ernie Grove in 1940 by special licence as she was three weeks short of her 21st birthday. The date was forced by Ernie being given army leave prior to being posted overseas.

Ernie and Doris lived in Beeches Road before setting up in their own home in 1947. Doris had trained as a comptometer operator after leaving Reddal Hill School. She worked for Brades, Nash and Tyzack the garden tools manufacturer in Oldbury before during and after WW2 eventually moving into their accounts department. Brades were first taken over by Spear and jackson and then became Ewell. She retired as head of their accounts receivable department in Wednesbury and moved with Ernie to Wales.

She outlived her husband and let an active and fit life until she was 90. Then began a gradual decline and increasing fragility. She moved to a care home in 2012 and then to The Poplars Nursing Home a few months later. This was rather poignant as we later discovered it had previously been the private maternity home where she gave birth to her only child in 1949. She died there on Christmas Eve 2013.